Asset-Debt Macroeconomic System bad debt has accumulated to a maximum load on the macroeconomic system.

Non serviceable bad debt is itself an asset upon which all other asset valuations within the total system function in an interrelated interdependent function.

Even with the assumption of private bad debt and toxic assets in 2009 by the central banks and later massive amounts of QE equivalent added money by the world central banks to maintain federal spending related jobs, allowing both continued servicing of debt on overvalued assets and allowing refinancing of over valued assets at lower interest rates, bad debt valuation has been and is collapsing.

This is evidenced by the asset valuation chart over the last several months of the proxy for the system’s nonsovereign bad debt: HYD the muni bond fund SPDR.

In addition to false flag activity in Syria, the other false flag is the media promotion of an appearance of recovery as marginal buyers purchase new vehicles on leveraged credit to replace the aging population of American vehicles.

US unemployment has falsely been decreasing percentage wise while the denominator participation rate .. in both a housing saturated economy and in an advancing technological system which requires less human involvement … has been steadily decreasing.

Against this highly publicized media news is the probable duping on an American president who is on the probable receiving end of the Syria false flag operation.

The American president is about to become the post hoc ergo propter hoc global scapegoat for the otherwise deterministic natural collapse of the valuations of all asset elements within the system.

The events which recently have transpired have been false flags on multiple levels. The gamesters behind the false flags who own the tradition media rely on The American Public’s post hoc ergo propter hoc reasoning aided by their control of information passed to the citizenry.

All of the badness soon to transpire will be laid at the feet of the American President. 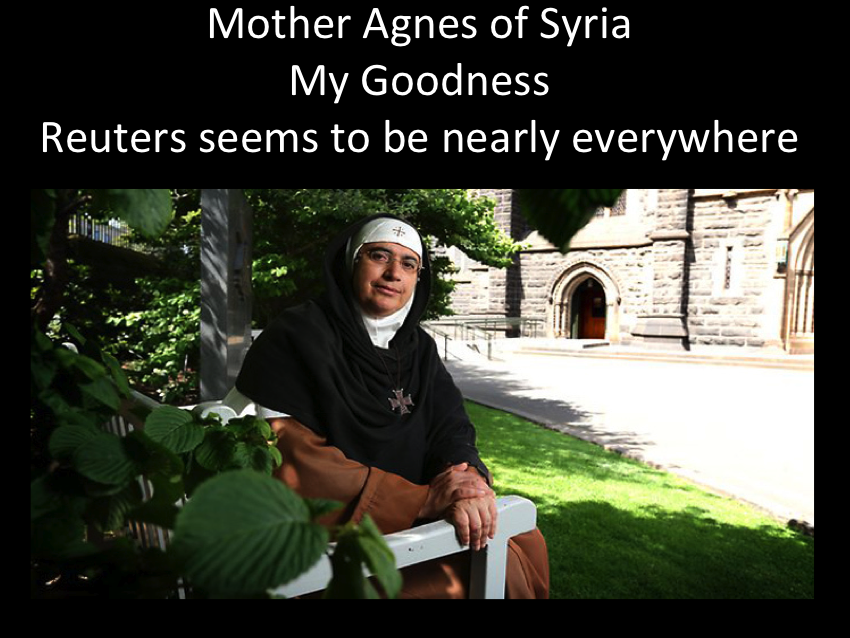 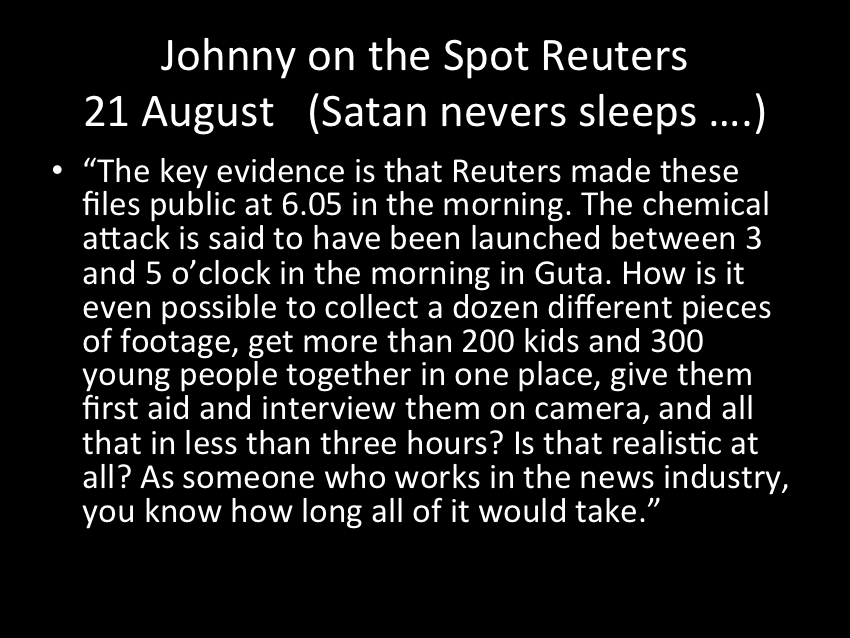 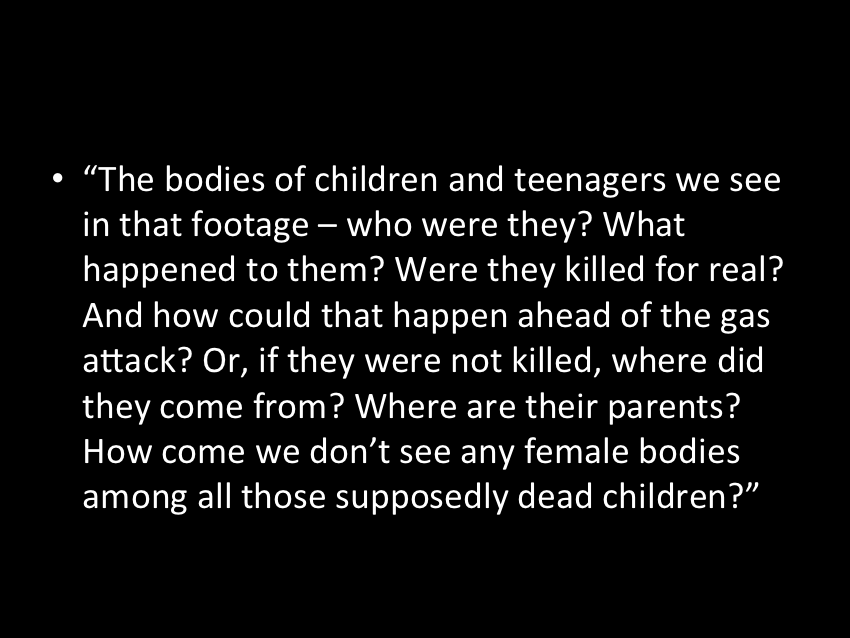 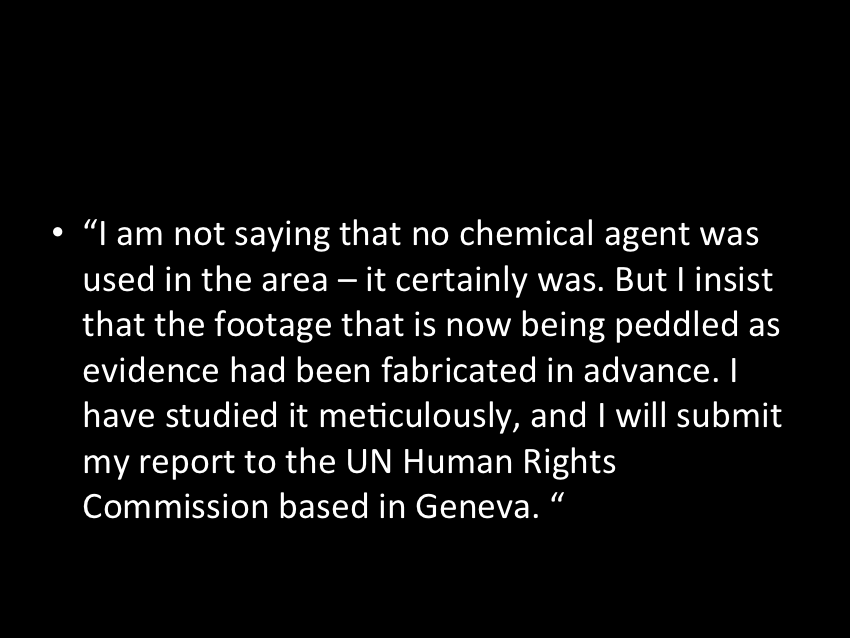 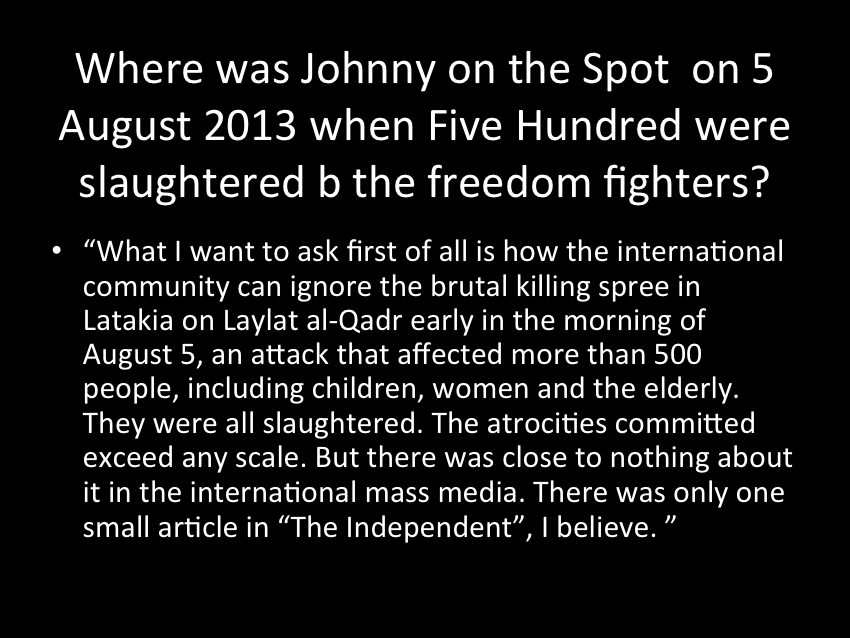 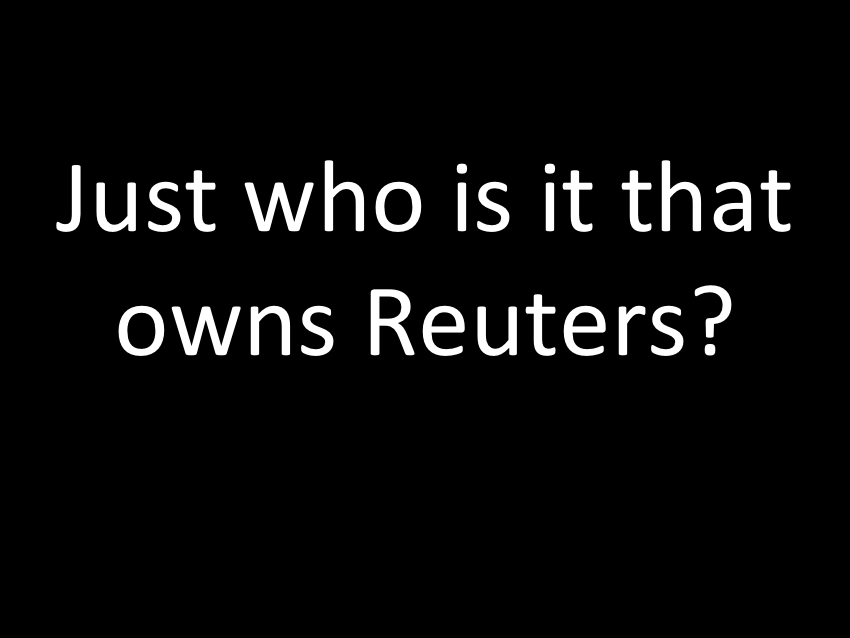 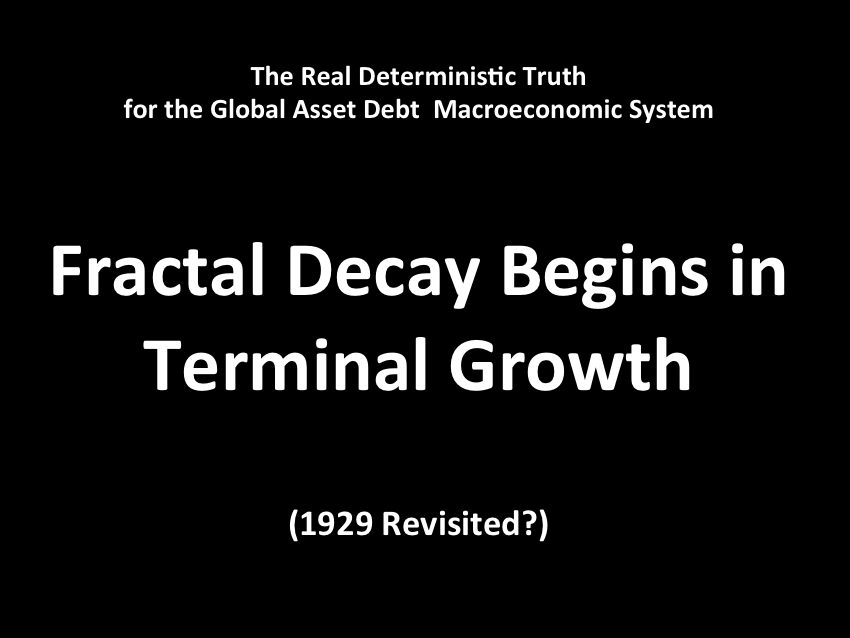