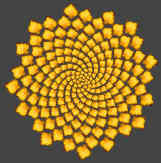 The only trivial value of asset-debt self assembly saturation macroeconomics is its  similar necessary time-dependent highly ordered self-arrangement fractal process – representative, dependent, and part of  – the ubiquitous self assembly Universe at the smallest of the Universe’s self assembly units.

The leptons, quarks, bosons, higgs, and larger than Higgs self assembly particles are not the universe’s  basic elements but well likely represent self assembly conglomerates of a very finite number of different basic Planck-sized space-energy particles.  (How many different basic space-energy particles are needed to self assembly to make the above periodic table and the known or hypothesized exchange elements?) The curvature of space, the red shift of distant galaxies, the transmissions of photons, muons, and neutrinos  move thru the clumped, stringed arrangements of these self assembly finitely numbered elementary Plank sized energy-space particles .. with displacement transmission similar to electron displacement  thru a wire  … Taken another another way  …  there is a tremendous vacuous amount of empty non energy-space space in the quark and in the nucleon  in  ‘vacuous’ black holes and in the colder dark matter.

The second Gold in US dollar fractal begins as a 3/6/6/5 day ::  x/2x/2x/1.6 day fractal series .  The expected  second fractal self assembly ideal duration is  2.5x times the first fractal’s length  (113 days) or  283.5 days.  All Asset Debt  fractal evolution and development is occurring   under the system’s necessary ZIRP/NIRP interest rate environment,  (US debt interest rate evolution) which  is also deterministic in its self-assembly process. 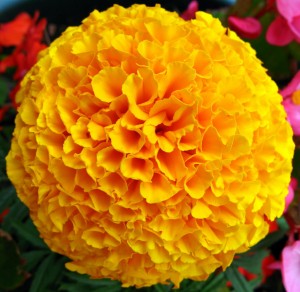 The global macroeconomic asset debt system is  deterministic.  Self-assembly quantum fractal rise and predictable fall of asset entities follow their long term fractal patterns relative to each other and under the recent  window of necessary near ZIRP and defacto  NIRP central bank policies. The 1789 1000 year US Millennial Fractal Series represents a Global Macroeconomic System Fractal Series .