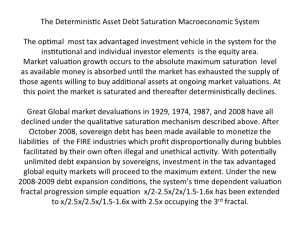 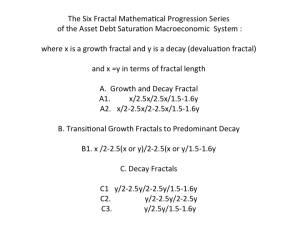 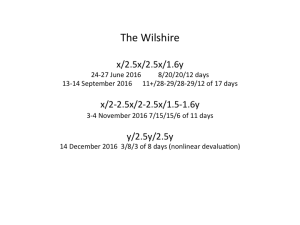 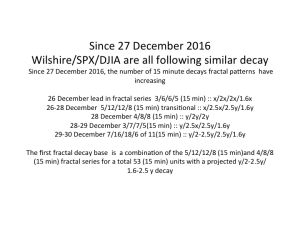 For the Wilshire, over 8 trillion is expected to to transiently disappear.

In a transition to trending ever higher valuations based on the global system’s necessary, easily expandable,  and always expanding  sovereigns’ debt, expect a nonlinear loss of  over 8 trillion dollars of nominal Wilshire worth during the  above  cited nonlinear period … 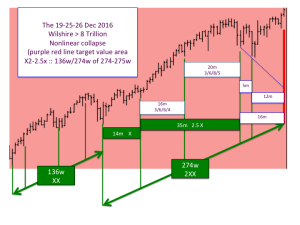 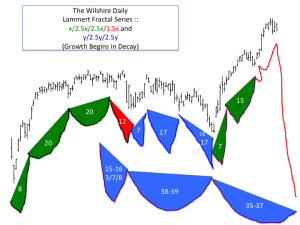