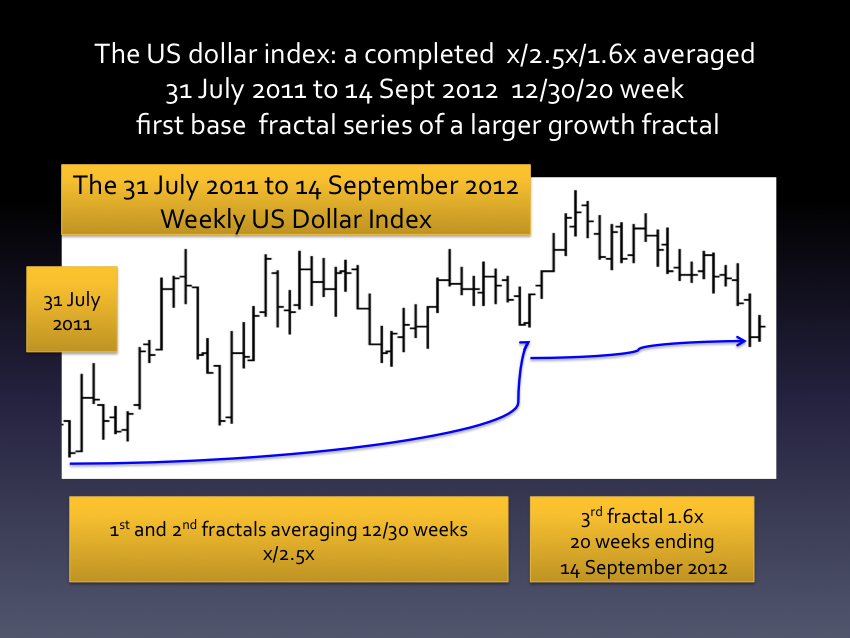 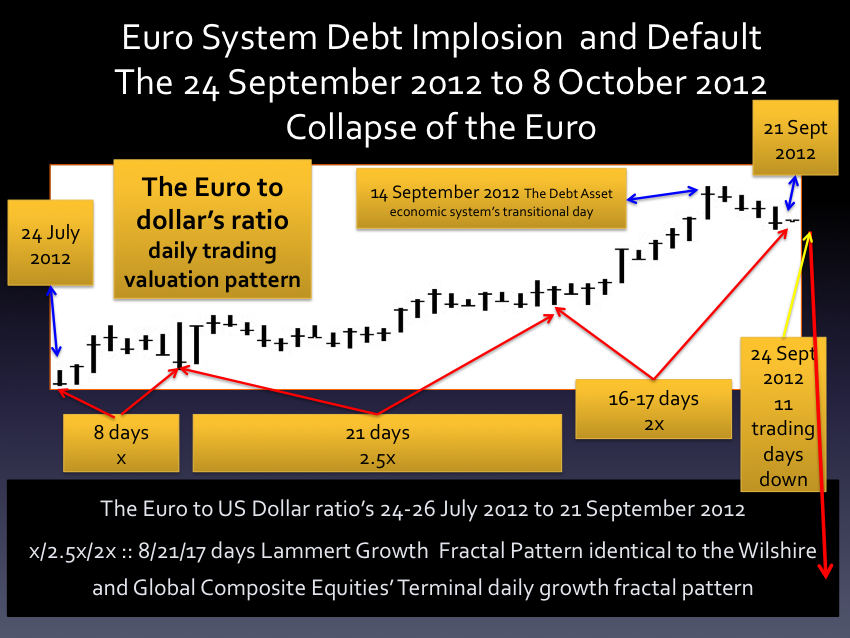 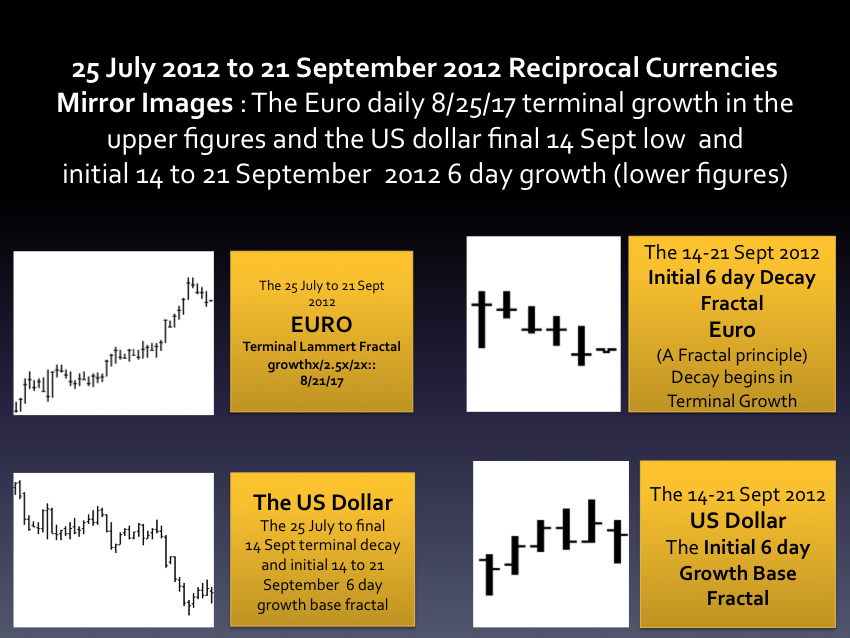 The precipitating cause of the 24 September to 8 October stock market crash is exactly – exactly synchronous with Euro devaluation and underlying Euro – system collapse. But this is a global saturation era with an overly leveraged system via debt creation facilitation by the Global Financial Industry and its global paid for political representatives.

The inevitable saturation area nonlinearity of the mathematically quantum patterned science of Saturation Asset-Debt Economics most importantly leads to a conclusion that the forward consumption global asset debt system needs good and fair rules to promote moderation, promote equilibrium, and foster stability of the entire system.

The internal workings and evolution of the complex Asset-Debt forward consumption economic system’s transactions involving over the last 40 years whereby the Financial Debt Industry has taken plurality control of the economy with increasing debt leverage schemes to enhance gains – and thereafter the subsequent liquidation (and further profit by the Financial Industry during the collapse and liquidation phase) of resulting nonrepayable leverage debt, over produced assets, and over valued assets – is qualitatively a black box for most macroeconomists.

What is collectively, system-wide, and integratively happening in the back rooms and board rooms of the Financial Debt Industry and in their transactional computer systems with the trading of assets, the rapid transfer and exchange of assets, the exchange of complex securities, the exchange of derivatives of securities, and wealth derived through system and monetary exchange gaming and elementally money changer activity – resulting in the accounting transformation in computer one’s and zero’s that by the convention of the Elite paid for rules of the system – represent new and old accumulated electronic wealth equivalent to decades of work by the average citizens who trade real services and real production for the sovereign’s exchange medium.